A huge-ass welcome to Chris Limb, who's one of the runners-up in last year's SA HorrorFest Bloody Parchment short story competition. You can read his tale in The Root Cellar and Other Stories. Alibi freaked me out for a variety of reasons, the most hectic probably was the sense of how utterly bereft it made me feel by the 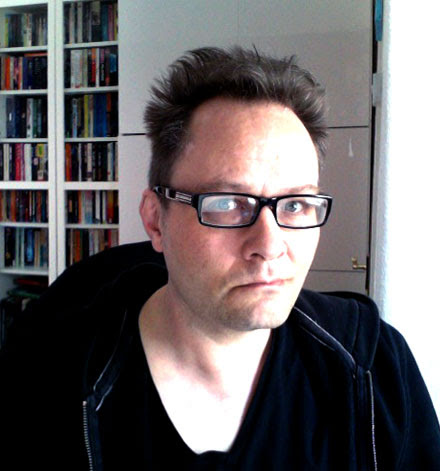 So, Chris, what planted the seed for your story?

One of my foibles is that I always sign up with a new social media service as soon as I hear about it just to see if they grab me. I tend to stick with those that work for me, one of which was Instagram. After using it for a while I found myself wondering how it “knew” where photos were originally taken, even if you posted them from elsewhere.

I then discovered EXIF data, which was the information embedded in photos, including the GPS location of where it was taken. After reading up on it, one the most interesting things for me was that it could be edited. You could embed lies in a photograph. I then wondered why someone would want a photograph to lie on his or her behalf, and the story grew from there.

From the source of inspiration I suppose the theme of lying is central to the story.  From this comes morality – do the ends justify the means? Should some monsters just be killed or should a truly moral person seek another way? Things are never that simple and the experience of being human is always one of compromise, no matter the set of values to which we claim to adhere. I suppose there is also a theme of consequence – once we have decided upon a drastic course of action there will always be repercussions, even if they’re not the ones we expect. And things will never be the same again.

I think a great horror story should disturb. It should stick with you and bother you; particular turns of phrase from it echoing around your head for weeks afterwards. 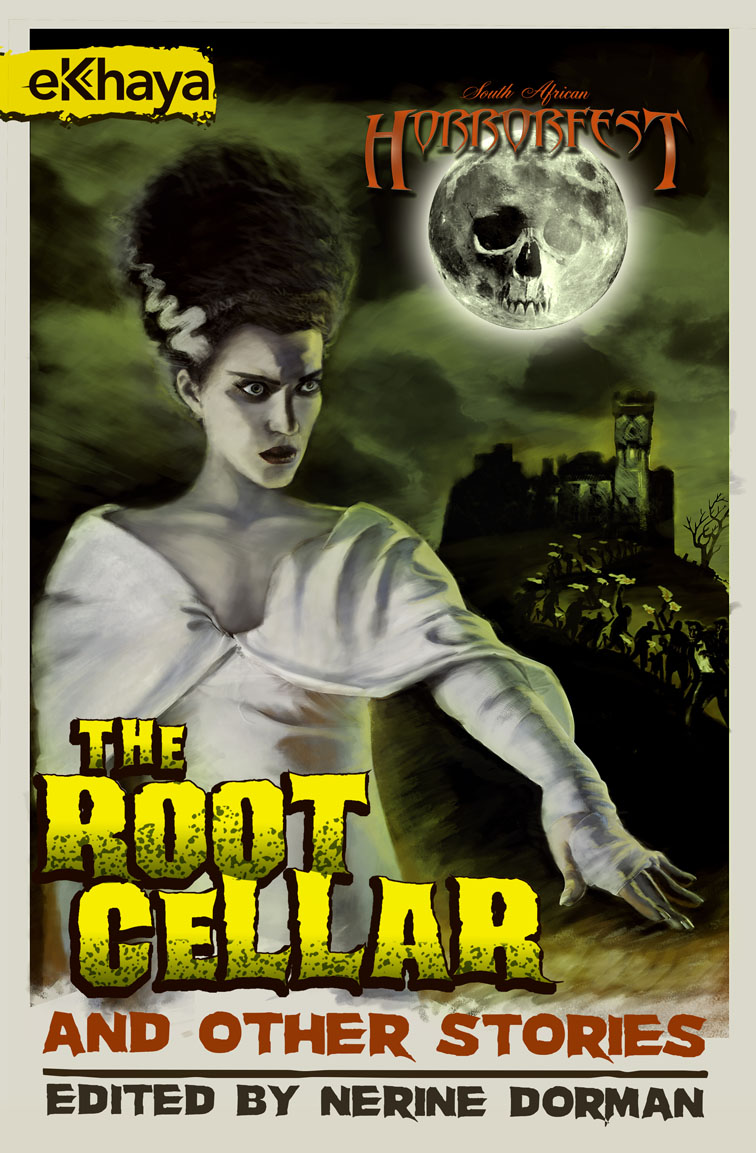 It should make you afraid. If you wake at 3.45am you should find yourself getting scared because you just remembered the story you read the other day.  Of course you know that there are no ghosts but in the dead of night a good horror story should make you doubt this rational belief. So much so that you turn the light on.
Sometimes it should make you wish you’d never read it in the first place, but deep down you’re glad you did.

Inspiration does come from dreams I have, although often ideas seem to germinate in my mind whilst I’m awake. Something I see or hear will take root and start throwing out tendrils of “what if…”
A lot of the time these ideas will wash around in my head for ages before I write them down. I recently finished a short story the first few pages of which were in a file dated 2000!

However in recent years I have been forcing myself to write on a daily basis come what may. I have found that doing this does exercise the creative nodes and the fact of sitting down to write a story means that I have to come up with something. I started this daily writing in late 2010 in order to finish off a novel, Comeback, which I had been working on for several years – and I did so within a month or so.

During 2012’s NaNoWriMo I wrote half of the next novel in the series so this head-down-and-do-it approach does seem to work. I have to stop myself obsessing over the details and just get the writing done – I tell myself I can always fix them later.

I am an archaeologist rather than an architect when writing in that a lot of the time I don’t know what is going to happen next and so write in order to find out. However this approach doesn’t really work for short stories.

I am still submitting Comeback – which has now been through five or six revisions and is in its final form – to agents and publishers and in the meantime am working on finishing the first draft of the sequel, which is nominally called Ghostdance. Both are set in the music industry although have strong fantastical elements. I’ve also written the first couple of chapters of a SF novel dealing with parallel worlds and how we ended up in the wrong one.

I am continuing to write short stories and entering them for competitions and open calls. It is all good exercise unless it gets published and then it counts as work!

Posted by nerinedorman at 11:49 AM