Very little could rival the excitement I felt many, many years ago (2007, if I’m not mistaken) when I opened my email to find a message from a publisher that wasn’t something along the lines of,

Dear Nerine
Thank you for your submission, but unfortunately your novel, The Splaytoed Bumblefoot isn’t quite what we’re looking for. While this doesn’t reflect, blah blah blah mudhut fishpaste… 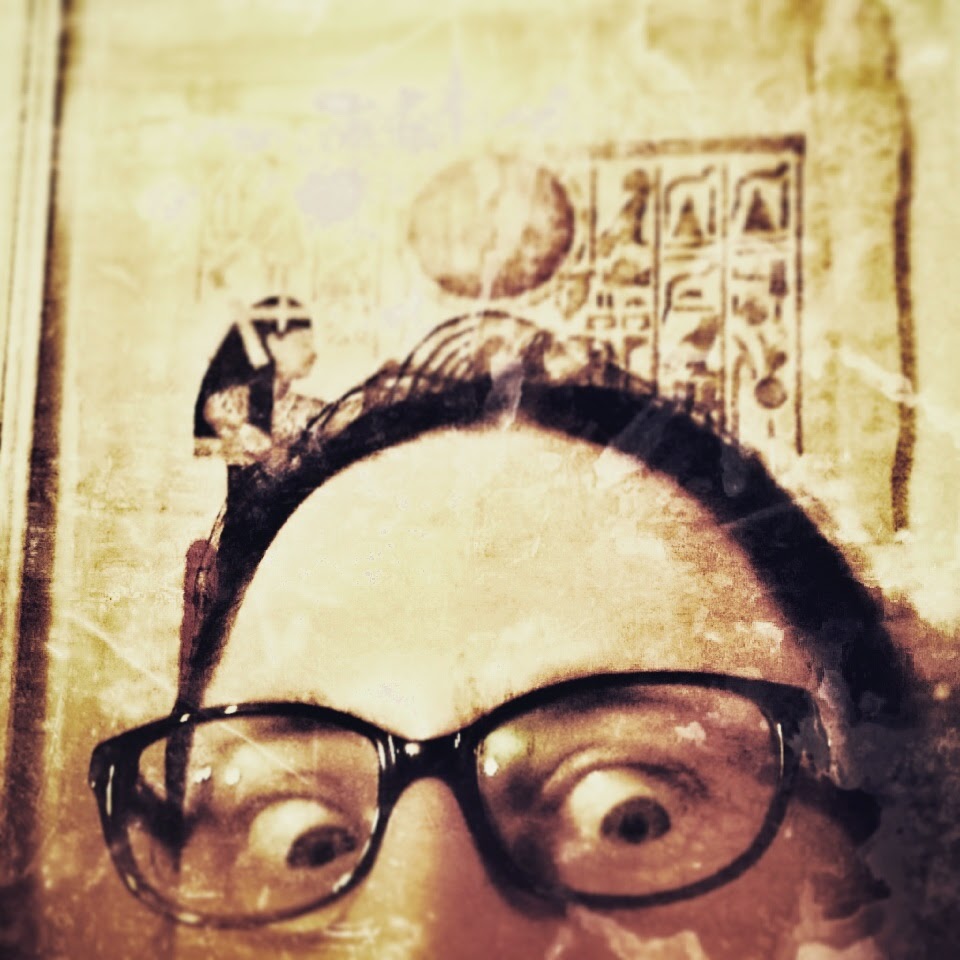 If you’re an author who’s been on the query mill, you’ll know exactly how tired you get of those polite but generic form rejections that trickle in. That’s if the publisher or agent even bothers getting back to you in the first place.

My first novel, Khepera Rising, was rejected 67 times (yes, I counted) before I finally homed it with a small press in the US. It then went on to sell a grand total of one copy every three or four months for the next three years until I requested my rights back. Now it sells approximately one copy every three or four months… But at least all those few pennies are nearly all mine as opposed to giving the publisher 65% or more of my royalties. One day I'll hit Amazon's $100 threshold for non-US citizens and they'll pay me...

And, let’s face it, unless you’re writing a genre that’s perennially popular or you’ve lucked out by writing something that’s totally grabbed readers by the pubes, there's a chance your writing career might probably look similar to mine. You’ve written some solid fiction, but because you a) don’t whore yourself out on social media or b) either self-publish or run with small presses that don’t do much in the way of marketing or c) haven’t met with much luck getting the book into reviewers’ hands…

You get the picture.

Then… don’t depress yourself by going to look at your Amazon rankings. Just don’t do it. Therein lies madness.

On good months, you *might* get double-digit sales. On bad months, you’ll sell zilch. It’s no reflecting on the quality of my writing, which I know (without exaggerating or being completely vain) is above average. I’m a realist. Stephen King I am not, but I *can* write.

Why do I do this writing thing again?

Oh wait. And this is where I have to remind myself. I write because I want to tell stories.

When I was in high school, I was bored out of my skull 90% of the time that I wasn’t walking around the school field during break, rereading Anne McCaffrey's Dragonriders of Pern for the umpteenth time or lurking in the library. If I wasn’t sneakily reading novels in class when I thought the teacher wasn’t watching, I was drawing pictures of dragons and unicorns or writing opening chapters of grand epics that never got completed.

Not much has changed now at work. (However, I make sure I meet my deadlines first before I doodle pictures of demon cats or dragons.) 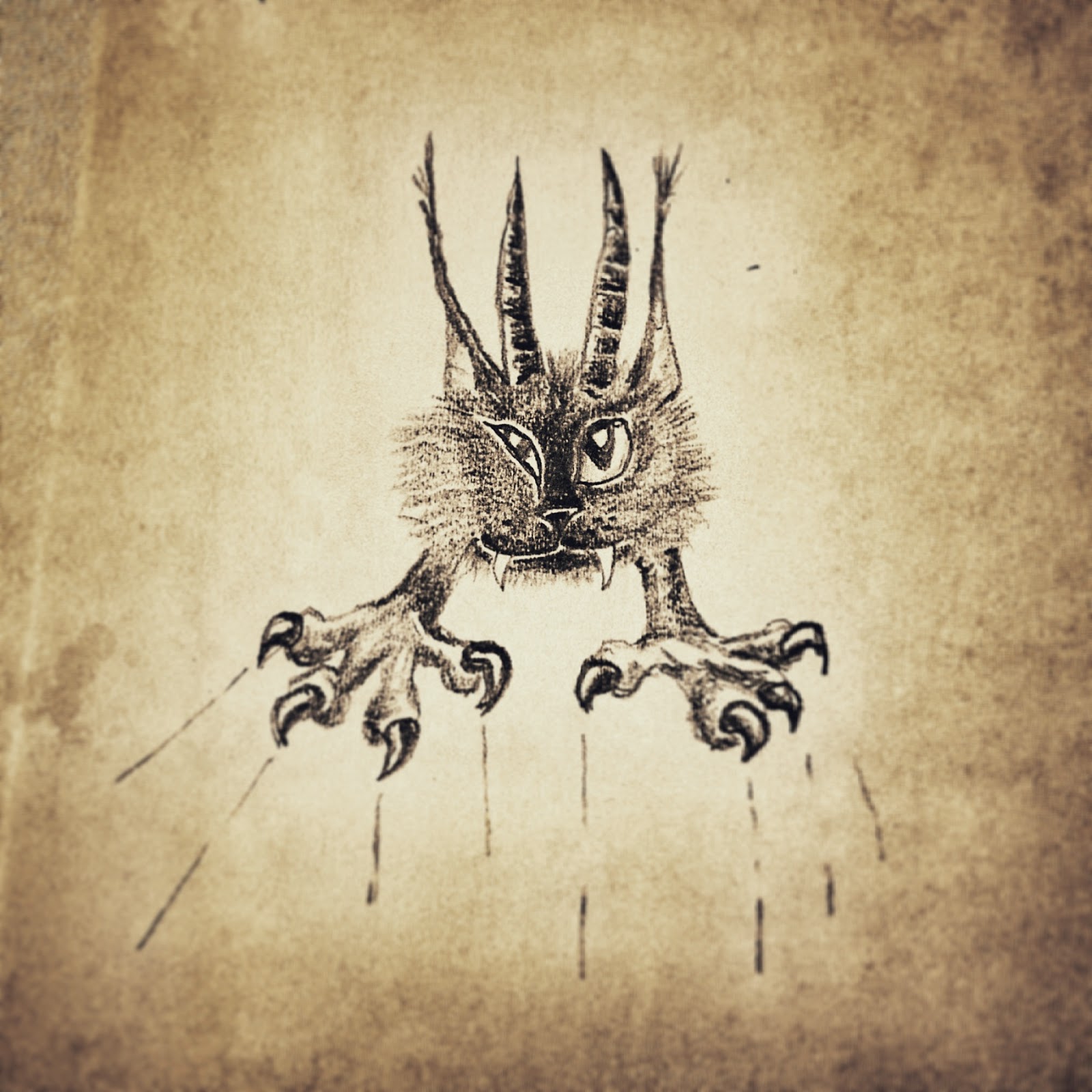 I’ve been involved in the publishing industry for ten years now. I’ve got ink in my blood. It’s chronic. However if there’s one thing I’ve learnt over the past year or so, it’s that I’m only going to make myself unhappy if I try to create words because I think they’ll make other people happy.

I’m also clearly at my happiest writing fantasy, horror or SF. Why on earth was I trying to keep bats in a canary cage?

Looking back now, I truly *get* it why I keep hearing the message, “Write what you want to read.” Only now I have internalised this message. Especially in the light of what I’ve learnt by stalking following some of my favourite authors on social media, many of whom still have their day jobs.

There’s a lot of glamour attached the publishing industry, but the runaway success stories are the exception rather than the rule. (Don’t quit your day job anytime soon, honey bunny.) I’ll be honest and say that this figurative whiff of success *does* serve to motivate me to an extent, because writing is a lot like gambling. We roll the cosmic dice every time we submit a story and say, “Is this the one? Is this my break-out novel?”

Our emotions go ride the Looping Star roller coaster until we gradually touch down on the ground and realise that the novel we slaved over for many months isn’t going to make us the next JK Rowling...while enduring the day job. (And trust me, there’s *nothing* glamorous about being employed in newspaper publishing, except the shizzy medical aid and the pittance of a pension waiting for me once they've extracted every last drop of goodness I've retired.)

Yet we continue to write. And hope. And dream of agents arranging bidding wars for your rights that reward you with that mythical six-digit figure.

And this is why: stories. I have stories to tell. When I’m writing in my groove, it’s like I’m hearing, seeing, tasting and touching, *feeling* and *being* where my character is. For that time, I get to leave this reality. I get to order reality as *I* want it. I create a safe space for me to unpack ideas and play in another world. I get to ride dragons on thermals. I shoot lightning bolts from my fingers. I travel to distant exo-planets. I am a queen. I am a warrior who lops off heads. Hell, I am a griffin or a vampire. I am limited only by my imagination.

I invite my readers to share in my magic.

And that's it. Whether I have ten rabid fans or ten thousand, it doesn't matter in the end so long as other lives are touched by the magic I've wielded.

Edit (Feb 3, 2015):
My author and good friend Icy Sedgwick responded to my post from yesterday, with one of her own.

Posted by nerinedorman at 12:25 PM