Beneath the Skin with Amy Lee Burgess 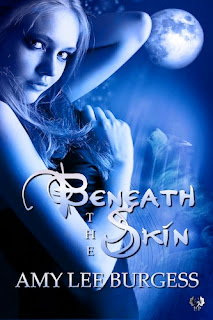