In conversation with SL Schmitz 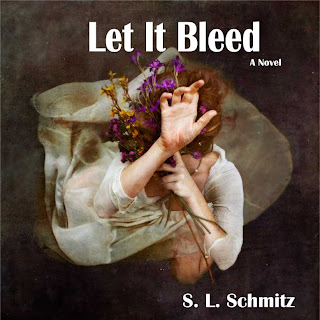