Today I've another Para Kindred contributor on board. A huge welcome to ES Wynn!
What do you love about the Wraeththu Mythos? 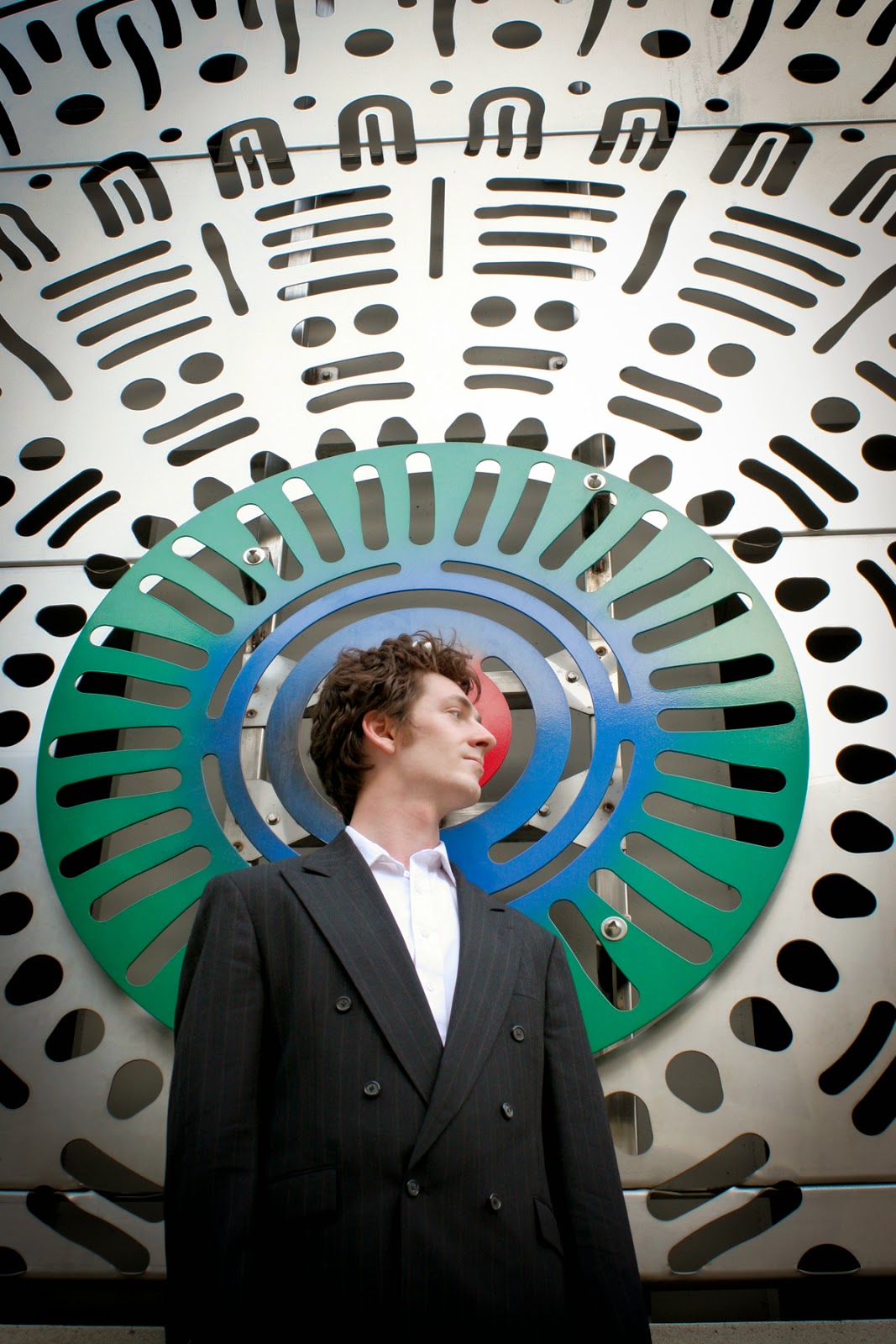 So much. Honestly. When I first started reading Storm's work, I was drawn by the elegance of these angelic, post-human beings, by the idea that we (as humans) could become something greater, something more than we are. The post-apocalyptic landscape appealed to me, but more than that, I think, it was the unique take on the post-apocalyptic idea that Storm puts forth which grabbed me most fluidly.

I grew up in a pagan household on one side and a wildly pentecostal household on the other, so powerful, ecstatic spiritual experience has always been a part of my life. Seeing that kind of ritual drama expressed so vividly in such a richly detailed post-human race is definitely one of the things which has drawn me to the Mythos most strongly– there's nothing else like it. Nothing else I've seen, anyway. It's that whole “the world has ended, now we can truly be who we were meant to be, and the world is so much wider and more wondrous than we imagined” concept that truly, deeply resonates with me.

Everyone’s story will have that spark that set the wheels spinning? What was yours?

One of the things I've always found most tantalizing about the early years within the timeline of the Wraeththu universe are the hints and stories which indicate the role that medical experimentation might have played in the creation and spread of the Wraeththu. As a writer, I've always been drawn to the creepy side of sci-fi, the sort of dark, transformational lab experiences where technology which offers such hope and promise for the future is bent toward sinister ends. Story seeds like that are always fun and exciting to explore, and so when I received the notice that Para Kindred was open for submissions, I saw a wonderful opportunity to create something which delved into that darker side on one hand, and into the more dream-like, spiritual side of Wraeththu on the other. 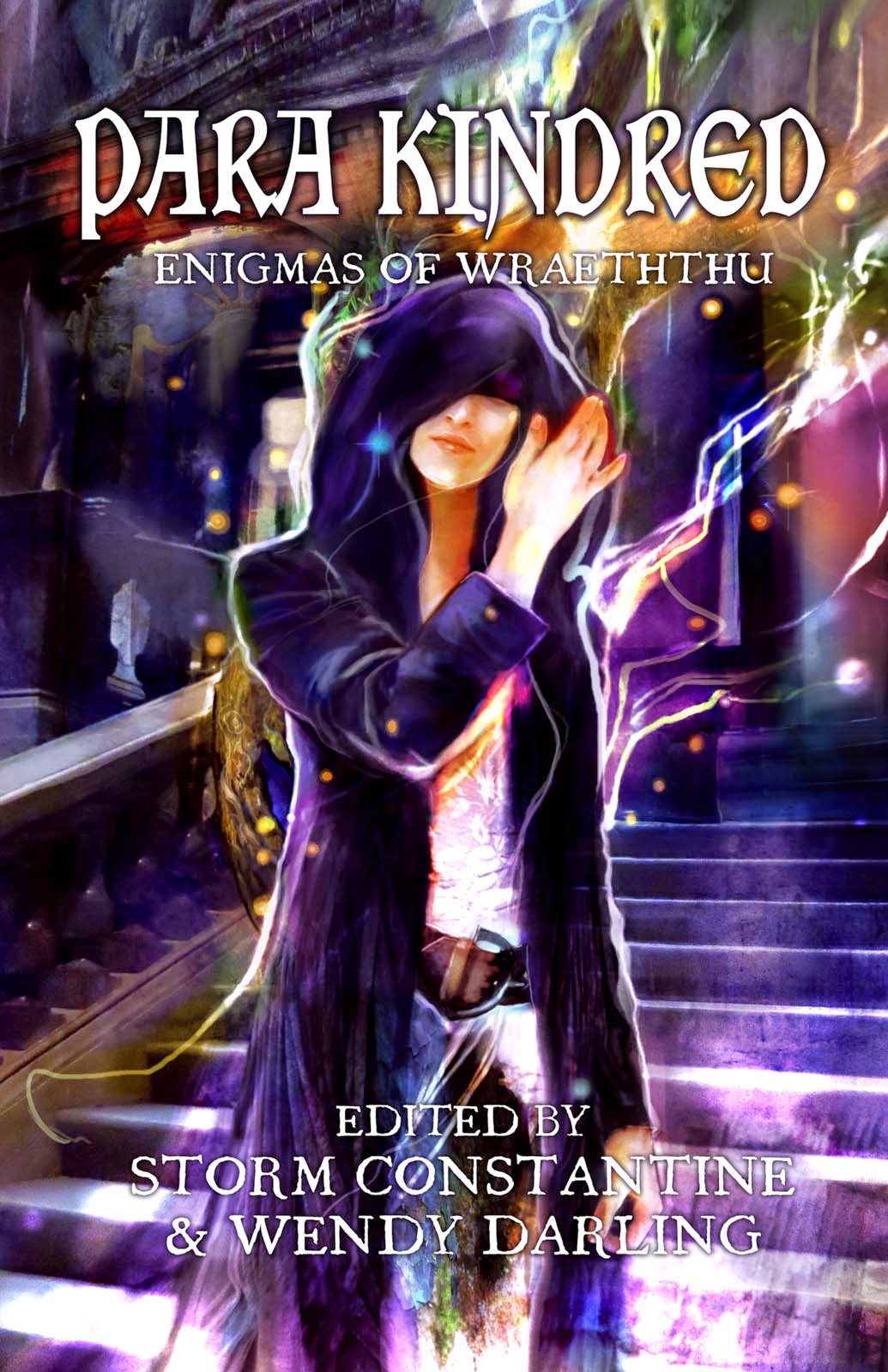 I was also in the final stages of completing a book called Like Oceans of Liquid Skin (which features an antagonist as “fluid” as the main character in Wolf) when the call came in, so I'd mark that as an inspiration as well. I have a soft spot in my heart for skinwalkers and creepy, fleshy shapeshifters.

Without giving any spoilers, can you share a bit about your story?

I like to think that Wolf reflects my favorite aspects of the Wraeththu universe. It's a story of awakening, of transformational experience with its roots in the ashes of the material world and its branches in the sky of a dream-like after-world. It's the story of one being's journey of self-discovery while the world of man and the world of Wraeththu spin on without stopping. In the story, we follow the main character through some of the most recognizable ages of the Wraeththu, but events unfold at a distance, as Wolf is not a central character to change. Wolf is rather something more like an observer, lingering in the hinterlands, with a wholly unique story to tell.

Then, a little bit about yourself and your influences.

When it comes to influences, I am a sponge. I read everything I can, and try to dissect and understand the writings of other authors across any and all genres. My biggest influences are probably Storm Constantine (of course) Cormac McCarthy, Peter Grandbois, Damon Knight and Samuel R. Delany.

As for myself, I like to keep my bio simple. I'm a huge fan of sci-fi and of the surreal. I'm the author of over fifty books and the chief editor of a number of web journals through Thunderune Publishing. I'm always working on something new.

Catch up with ES Wynn here...

Posted by nerinedorman at 2:12 PM