Mud, (fake) blood, sweat and tears for the silver screen

WHENEVER I let slip that my husband is a film-maker – surreal horror/art films no less – people naturally make the same erroneous assumption as when I mention that I’m a published author.

“Oh, you guys must make lots of money.”

At which point my hysterical laughter is met with looks of dull incomprehension. I must add, darling, that to make a small fortune in independent film-making (or publishing, for that matter) you need to start with a large fortune. Considering that most of us are not in possession of a large fortune… Well, say no more.

Some wives have husbands who like watching rugby or cricket with the boys down at the local. I have a husband who likes to meet up with his fellow co-conspirators to plan their next movie. The actual scriptwriting is the easy part. This process usually involves drinking copious cups of coffee or chosen beverages while the two intrepid directors-writers hash things out. Emails fly, and sometimes there are long, animated phone conversations at odd hours. But eventually the guys will have their script.

Then the fun really starts. It’s called pre-production, and that’s when things become really weird. To be fair, I wouldn’t want it any other way.

“We need a fake animal carcass.”

“We need to make a meat mask.”

“We need at least six litres of fake blood.”

Luckily, Cape Town has numerous prop houses that stock such arcane items as fake animal carcasses (they’re made of foam, in case you’re wondering). I also now have a large, rusted vintage fridge lurking in my yard. Don’t ask how it got there. It was a prop in their last film. I don’t know who the hulk belongs to and I have a nagging suspicion it’s moved in on a semi-permanent basis and won’t be paying rent.

Also, we’ve made good friends with people who are in the business of creating special FX make-up and prosthetics. We’ve also figured out our own recipe for making really convincing fake blood. (It involves corn syrup, food colouring, dishwashing liquid and coffee, and mixing it up to the right consistency isn’t as easy as chucking all the ingredients into a bowl.) Invariably someone has to mop up the fake blood. That would be me.

We go through litres of fake blood every time we film. We’ve also discovered that Worcestershire sauce will do in a pinch if we need to show the stuff running down a wall.

But nothing beats the camaraderie that happens when we’re shooting. I think that’s part of the reason why I keep tagging along and making myself useful. We’ve been in some pretty insane locations over the past few years, including a derelict warehouse, an ancient school hall, a butchery (with prerequisite flyblown, meaty chopping block) and an abandoned quarry.

Granted, if the team needs someone to go to collect the make-up artist; find a hammer (on a Saturday morning, month-end in Woodstock, no less); make lunch for a dozen hungry crew members; or mop up the fake blood – it ends up that the lucky person is me.

Let it be known that I make coffee and tea like a boss.

I’m cool with all this. For once the mere fact that I don’t have any special skills on set means I get to play fly on the wall while nominally lending a helping hand.

Yes, there are bucket-loads of “hurry up and wait”, but each film is different, each experience offering its own challenges and rewards. I’m sure as hell not doing this for the money.

Once all props and equipment have been returned, we enter that dazed “What now?” phase. What, we have weekends? What on earth are we to do with ourselves?

Except then the lads begin to edit, which usually leads to my falling asleep on the editor’s couch while the guys crowd around the computer. By the time we go home it’s so late it’s early, and it’s usually on a school night, which means I resemble something that crawled off the set of Evil Dead by the time I turn up for work in the morning.

Hell, yes. Nothing beats sitting in that cinema and seeing the results on the silver screen. The rapt faces of the audience are something to behold. Oh, haai, yes, and the team winning awards. It doesn’t affect the bank account, but it does feed the ego.

Seeing my name at the end of the credits with special thanks, no less. That helps. It almost makes up for having to put up with my husband’s stress. Also, the joy of seeing the films end up at assorted arts and film festivals all over the world. And winning international awards too. That totally rocks. Granted, we’re not going to be trotting up the red carpet for an Oscar any time soon, but hell, to borrow something Neil Gaiman once said, we’re making good art. 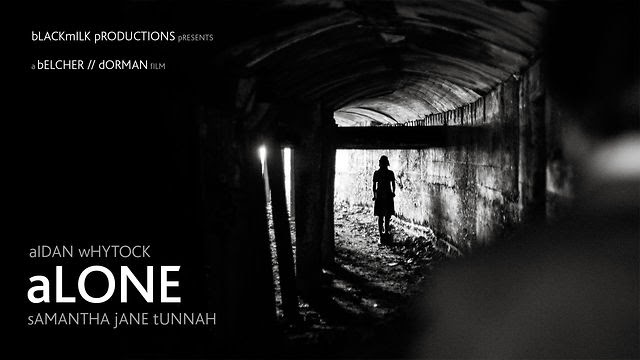 See aLONE in its entirety. 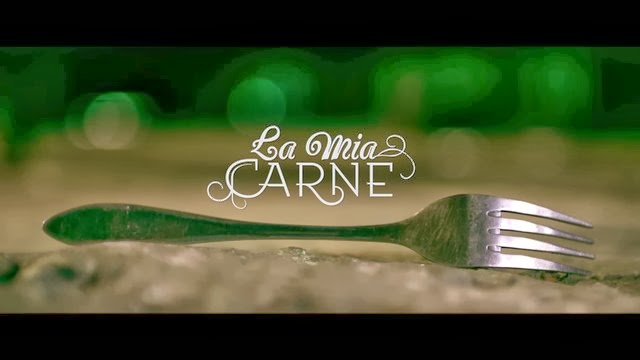