I can't describe how incredibly happy it makes me to see South African authors getting out there and making splashes in the publishing pool, and today I'm excited to introduce Melissa Delport, who's all the way from KwaZulu-Natal on our East Coast. Welcome, Melissa! 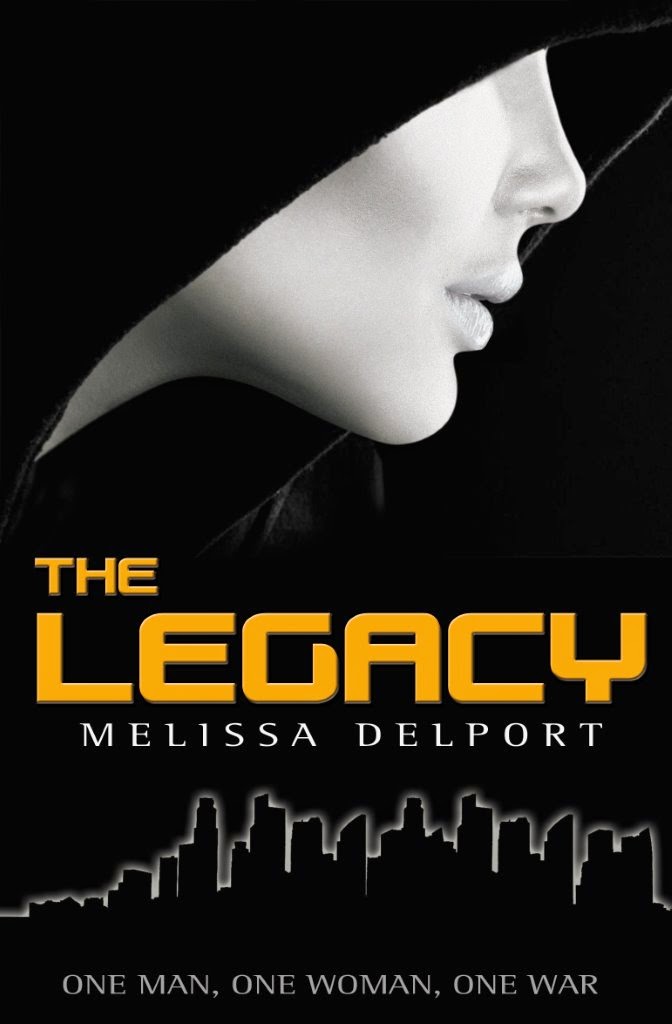 You've got exactly 30 seconds to tell someone who's never heard about you enough to make them buy your novel.


If you crossed The Hunger Games with I am Number Four, and threw in a love triangle for good measure, the result would be The Legacy. It is fast paced, action-packed, and has something for everyone.

What provided the story seed for your trilogy? Give us a little background for how the books grew from that initial spark.

I have always been fascinated by the idea of apocalypse and how we would survive, if at all, and the concept of man’s “fight” or “flight” reflex. When there is nowhere left to run, dystopia is at its best. The Legacy came to me in a typical “light bulb” moment and I knew that I was on to something. I spent a day or two plotting the story and then I sat down to write.

What sets your books apart from other dystopian settings that seem to have become so popular of late?

I find that most of the dystopian books I have read are along the same vein: youngsters surviving against all odds. The Legacy breaks that mould, in that the characters are adults; exceptional individuals equipped with skills that allow them to not only survive but excel. They make a conscious choice to go to war against the tyranny that has seized control, they are not unwillingly foisted into this role. That choice is key to the story. There is also the opulence of the New United States, which is a pre-war environment, with none of the desolate ruin that characterizes most dystopian fiction. The “fight” of my characters is more against political oppression than the typical turmoil of an apocalyptic catastrophe.

What do you love the most about your characters? Can you tell us more about them? What are some of the conflict points they need to resolve?

I love the Legacy characters because I have invested so much into them and I know them so well. I am currently working on the final book in the trilogy, and I’ll admit it is bittersweet. Rebecca is the fiery protagonist, a woman who will stop at nothing to achieve her goal, at great personal sacrifice. She is determined and headstrong, the ultimate weapon for the Resistance. Reed, her equal, allows me to bring in a bit of humour - he is sarcastic and brash, but remains Rebecca’s greatest asset. The conflict arises in the character Aidan, who is Rebecca’s childhood friend and sweetheart, and who doesn’t understand her obsession with defeating her enemy. All of the characters in this series have obstacles to overcome and personal conflicts that they need to resolve but, ultimately, they are all working towards a common goal, and their lives are intertwined through that fact. 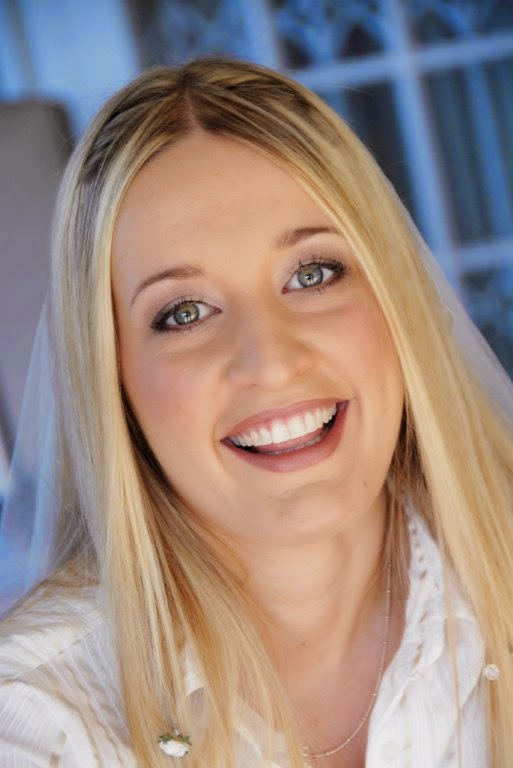 What do you enjoy most about being a storyteller? What do stories mean to you?

I love the escapism that stories offer, and being able to give that to someone else is both humbling and terrifically rewarding.

How do you approach the creative process? Can you share a little more on what goes into creating your novels?

First, I split the wheat from the chaff. As a writer, your imagination is always in hyper-drive, but it is essential that you only focus on those projects that are, to your mind, exceptional. Once a story has taken hold, I plot a very basic outline, my main characters and a few key scenes. Subplot and secondary characters evolve as I go along. I find that if I over-think it, the story doesn’t flow. A story has a life of its own, and I like to let it take me where it wants to go.


EXCERPT – The Legacy by Melissa Delport


Chapter 25
“We’re not going back, Tiny,” Reed’s voice comes out of the blue and I turn to him.
“Um, yes, we are, Cowboy.” I force myself to smile at him. “This is Aidan we’re talking about; I have to find him before he gets himself into real trouble.”
“He already has.” He sounds exhausted when he says this, like it is literally draining him. My father does not contradict him and I frown in confusion.
“What are you talking about?” I ask, panic starting to override my determined calm.
My dad reaches into his pocket and pulls out my cellphone.
“Sorry, Bex, I took it from your bag just after you arrived.” He slides it across the table.
I do nothing but stare at the phone for a while, I don’t know if I want to see what they are talking about.
“Rebecca,” Reed starts, but I don’t let him finish. I snatch up the phone and flip open the cover.
My hand flies to my open mouth and a stifled yelp escapes me. The photograph on the screen shows Aidan sitting in a chair, bound by his wrists and ankles. Both of his eyes are blackened and there is blood trickling from his nose.
I slam my fist down on the table, denting the metal.
“Motherfucker!” I scream, fury rising up inside me like an unleashed animal. I kick the table over and, running at the door, I kick it right off its hinges so that it slams into the passage wall.
“Becca!” My dad is beside me in an instant. “Calm down!”
I don’t acknowledge him; I put my fist into my mouth and bite down on it for a second. Then I raise my head, flip open my phone, hit dial and bring it to my ear.
“You son of a bitch!” My voice is so low it is a wonder he can hear me.
“Well, if it isn’t my errant wife.” Eric’s voice is light, but the underlying tremor reveals how angry he is.
“Where is he?” I don’t have time to play games with Eric. I ignore my father, who is frantically waving his arms trying to get my attention.
“Wouldn’t you like to know?”
“Where is he, Eric?” I growl.
“Why would you possibly think that I would tell you that, Rebecca?” he snaps back, all pretences abandoned.
“Because I’m going to find you, Eric, one way or another, and if you make it easier for me I might just let you live.”
He laughs harshly into the phone.
“Really?” he calls my bluff.
“No, not really,” I answer. “I’ll probably kill you anyway, but if you tell me where Aidan is, I’ll do you a favour and make it quick. And slightly less painful.”
“Such fire, Rebecca! My, my, what a brilliant little actress you are. I never suspected. Not once. Not your abilities, not your betrayal, and certainly not your boyfriend.” My blood runs cold and I realise why Reed and my dad have been trying to get my attention. In reacting so emotionally I’ve played into Eric’s hands; I’ve just confirmed how important Aidan is to me.
Dammit!
He will not tell me where they are. He wants to torture me.
“I’ll see you soon, Eric,” I say slowly and clearly into the mouthpiece. “I’ll find you.” There’s an arrogant chuckle on the other end.
“Not if I find you first, love.”

Bio:
Wife and mother of 3, Melissa Delport is the author of The Legacy Trilogy and the stand-alone self-published ebooks Rainfall and The Traveler.
She graduated from the University of South Africa with a Bachelor’s Degree in English in 2000
At the age of twenty-four Melissa started a logistics company (Transmax) from the spare room of her flat and built it up to two fully operational depots in Durban and Johannesburg. Now, 10 years later, she has sold her business in order to write full time.
Melissa lives with her husband and three children in Hillcrest, KwaZulu-Natal, South Africa.
The Legacy (book 1 of The Legacy Trilogy) and The Legion (book 2) are available now and the final book, The Legend, will be released early 2015.
An avid reader herself, Melissa finally decided to stop ‘watching from the sidelines’ and to do what is her passion.