Who Are You Going To Get Rid Of? by Benjamin Dancer

Today I hand over my blog to Benjamin Dancer, author of Patriarch Run. So, a big welcome to Benjamin... 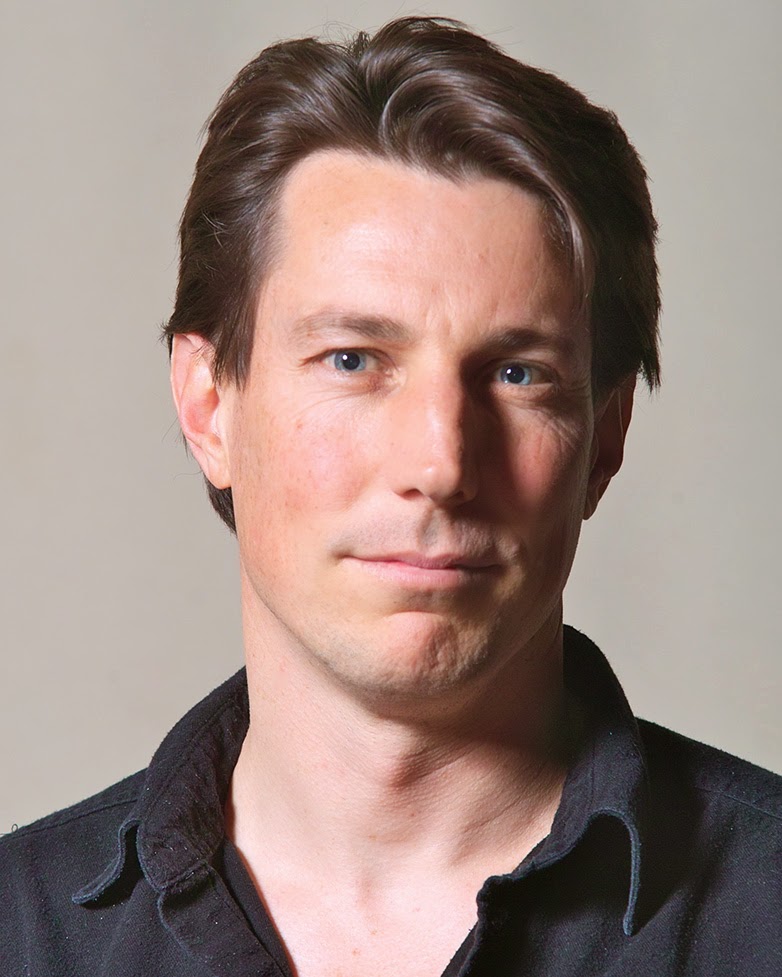 There are too many people. But who are you going to get rid of? I bet you have someone in mind. But you can’t do it, can you? Most of us wouldn’t even try.

It’s not an easy topic to discuss, getting rid of people. Which is why it’s hard to talk about overpopulation. That...and the ever-present issue of denial.

So let’s start in a safe place–with math. It doesn’t matter how low the growth rate of the human population is, if it’s growing, the population will eventually double. Ask yourself this: how many times can the number of people, 7 billion, double before it becomes a problem?

No matter what your answer to that question is there is a coming crisis.

Let’s say you pick a really small number for the growth rate of the human population: 1.14% per year. How long do you suspect it will take to double the number of people on the planet?

And, yep, you guessed it: 1.14% is the estimated growth rate of the human population today. At the current growth rate, you’ll have 14 billion people in sixty one years.

Does anyone think 14 billion is a good number of people to have? What would it take to feed that many people? And what would be the consequence of that population be to the non-human members of the ecosystem?

Right now, there are 1 million new people added to the ecosystem every five days.

I’m a high school teacher, and as a graduation requirement each of my students conducts a long-term research project on a global issue of their choice. I’ve been teaching for seventeen years, and I’ve never seen a version of this project that didn’t have the issue we’re now discussing hidden at its root. As a matter of fact, I’d be hard pressed to think of an environmental or social issue that wasn’t a symptom of the same root problem: there are too many people.

And it’s getting worse. 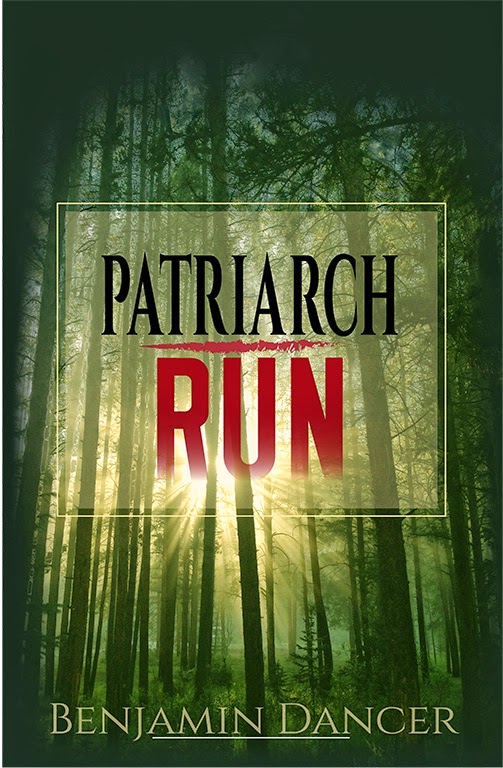 So that brings us back to the question: who are you going to get rid of?

Dan Brown, an author you might have heard of, tackled that problem in his novel Inferno. Another author, one you just now learned about (me), tackled the issue in a different way in his novel Patriarch Run. It’s a thriller with a soul. Characters you care about. Issues that matter. It’s a coming-of-age story. A story about fathers. A story about the lengths a mother would go to for her child. In the end, it’s a story about humankind and the fate of our species.

Find out who Jack would get rid of. I promise you this: it’ll be downright entertaining.

Contact me on Facebook, and I’ll send you a copy for free. You can also buy the book at Amazon, Smashwords or Barnes and Noble.

About Benjamin Dancer:
Benjamin is an Advisor at Jefferson Patriarch Run, a coming-of-age story. He also writes about parenting and education.

County Open School where he has made a career out of mentoring young people as they come of age. He wrote the novel