There is no denying the sea’s allure—and perhaps I can be accused of taking the ocean’s appeal for granted, as I grew up in a seaside village and even now reside within walking distance of the coast. 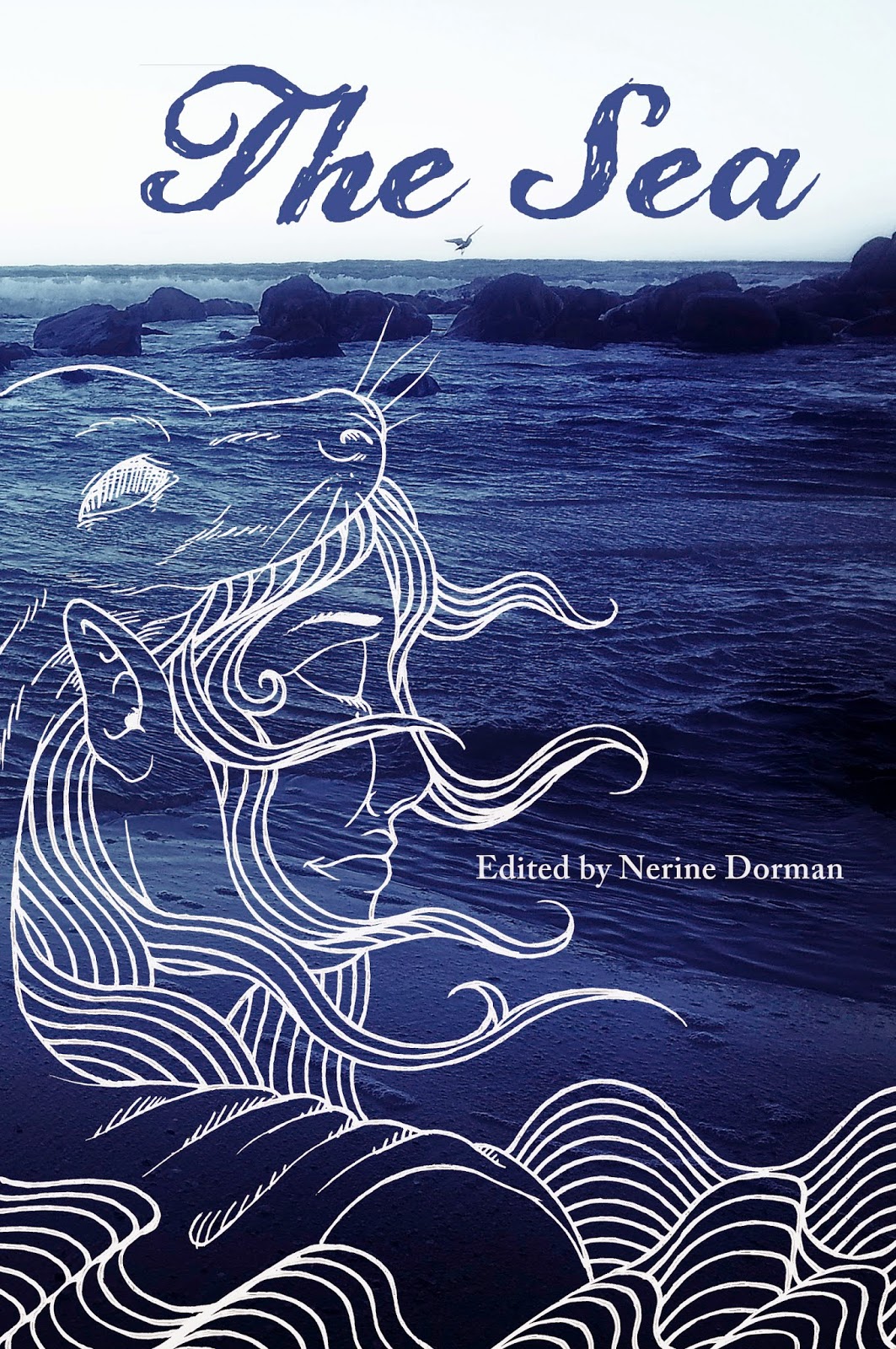 When I was little, my mom used to tell me to watch out for the white horses in the bay. Being the imaginative child I was, I strained to see the sea horses of my dreams, with nacreous hides and foamy manes. All I saw, however, was the turbulent Atlantic with its dressing of whitecaps, and I grew quite irate.

“There aren’t any white horses!” I’d yell at her (and we’d had this argument on more than one occasion).

In hindsight I realise she must have found my stubborn denial and literal interpretation rather amusing.

I’ve always wanted there to be more to reality than what we see on its surface. What lies beneath the ocean is largely a mystery to us unless we own diving gear or can access some sort of submersible. A whole other environment exists there that is hostile to our very being, as land-walking, air-breathing mammals. Seventy percent of the planet’s surface is hostile to us, in fact.
Yet many creation myths speak of our birth in the primordial ocean and I suspect, on a deeper level, we still hear that siren call luring us back. The sea connects all things, is shaped by that which is known and transmits that which is unknown.

Often I’d go for early morning walks with my parents or grandparents, during that wonderful magic hour before the sun was properly up and the rest of the world was awake. Only at these times, with the tide out, would we discover a few of the sea’s secrets: slick, gleaming mermaid’s purses; a delicate paper nautilus, still whole; sea urchins like green buttons; and sea glass polished to smooth teardrops.

The trek fishermen would be bringing in their catch, mostly mullet and a few mackerel and the odd skate, but sometimes stranger fish, like gurnard or cat sharks.

Even now, my daily train journey follows the False Bay coastline for part of the way, and I’m privy to the ocean’s many moods. There are days when I stick my face out the window so I can breathe deeply of that salt-sweet air.

The sea finds me in my dreams; sometimes she is a benign mistress. Other times she is a destructive force. Those who love her are captivated. She flows through our veins and we can never escape her.

I'm proud to announce the line-up for The Sea an anthology of short speculative fiction:
Lola and the Sea Lion by Alex Hughes; Songs of the Sea by Camille Griep; Dead Shark Dawn by Don Webb; Sirens by J.C. Piech; The Setting Sea by Patrick O’Neill; Up She Rises by S.A. Partridge; The Something in the Sea by Amy Lee Burgess; Dredge by Wayne Goodchild; Kajsa’s Curse by Steve Jones; Deeper Creatures by Andrea Jones; A Cruel, Intemperate Sea by Barry King; Canyon by Martin Rose; The Wire Bird by Simon Dewar; My Name is Legion by Diane Awerbuck; Pins and Needles by Benjamin Knox; A Drought of Tears by Rob Porteous; Salt by Toby Bennett; and Choiceless Beach by Anna Reith.

Purchase your copies at Amazon, Kobo, Smashwords and Nook. Print will follow shortly.

Posted by nerinedorman at 1:13 PM