Things are ... stressful. Seems more than ever before we're running faster to stand still and I can probably throw a whole bunch of clichés at you right now but I'm going to resist the temptation. So, how the hell do I keep it together? So I thought about a few of my coping mechanisms which, although they won't accimagically make everything better and allow me to poop rainbows, they do go some of the way to help me get through my less groovious weeks. 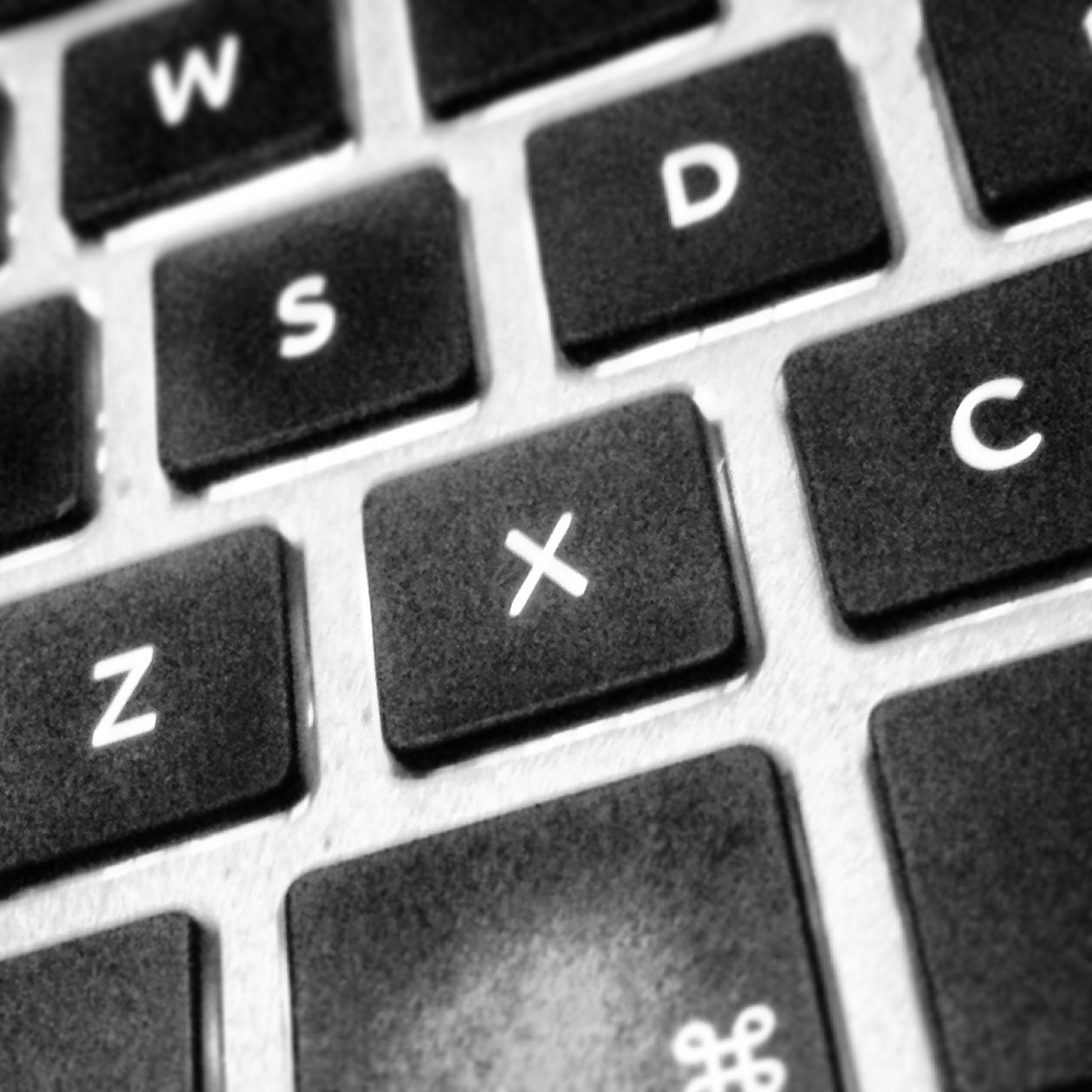 MAKE LISTS
A good friend of mine makes lists whenever she's having a rough week. She laughingly tells me that when she puts "go shower" right at the top she knows things are ... Well. Sometimes everything's an effort. But, I've had those weeks myself where a list is the only thing stopping me from going gibbering down the street shrieking that the Evil Bad Mars Bars are chasing me. The best thing with a daily list is that sense of accomplishment when you cross off items: done the dishes... change the cat litter... edit 20 pages... read 20 pages of that submission... Tomorrow I'll make a new list...

FORESTS...TREES
Sometimes, if I look at all my looming deadlines at the same time I want to run gibbering down the street shrieking that the Evil Bad Mars Bars are chasing me. You get the picture. This is why it's so important to only look at the immediate deadlines. You know that old adage about not seeing the forest for the trees? Well, this is about being aware that there is a forest, but you're only going to worry about these two trees... for now.

Another lovely metaphor (and since I love mixing them), deadlines are all about putting out fires. Only douse the flames that are going to singe you now. I learnt this from almost a decade of newspaper publishing. Talk about a high-pressure job. Let's not go there.

NOBODY GIVES A SHIT ON FACEBOOK
We've all been there. I'm guilty as charged. Your mother-in-law just did something to piss you off. Your colleague never gets in trouble for lateness, but then you're late once and now the whole world is ending. Your client blows chunks. You hate your job. You've got a traffic fine... Now here's the really kak thing... NO ONE GIVES A SHIT ABOUT YOUR TROUBLES.

Sure, go ahead and post them on social media. Do it often enough and people are going to start thinking you're jinxed or something.

Here's the rub. It's not what you say, but how you say it. IOW, don't be a whiney douche. [Now you know why I try to be so unrelentingly cheerful and positive most days] If you're going to bitch, at least do it creatively, be nostalgic, wistful, wry ... but don't be a prima donna. Everyone's got their fair amount of bantha pudu they have to shovel. You're not alone.

Social media doesn't exist so folks can have personal pity parties. If you really need a shoulder to cry on, phone a friend, or Skype them if they're not even in the same country. Reach out and have a meaningful conversation. Go out for coffee with a friend. Don't shout out your misery to a whole bunch of people online you don't really know and who possibly don't know all the pertinent problems in your predicament. (See, I can make alliteration too.)

HAPPINESS AND BUBBLES
Okay, so you've resisted the temptation of letting it all hang out on Facebook? Good. No you're going to make another list. Find yourself a yellow Post-it note and write down the three things that make you incredibly happy right now.

Here's mine:
Reading the entire Wraeththu Mythos back to back.
Playing guitar.
Writing my current work in progress.

Next week this list might change, but these aforementioned items are at the top of what I need to do each day to make myself feel fulfilled and happy. But it's okay if I change my mind. Really. Whenever I feel like a right gobshite, and I'm surround by a pack of twunts, I think of these three things.

When can I make time to read? When will I play my guitar? Will I be able to squeeze in some writing time, even if it's only 15 minutes? Make attaining these small happinesses your micro goals each day. But don't sweat it if you don't get round to it.

GET TEH HAPPEH
Now here is the most difficult thing you're going to do: give yourself permission to do at least one thing to make yourself happy that's not on your list – be it to read a comic book on the couch, watch an episode of your favourite series or play a console game for an hour. You need, no you deserve something to motivate you. Obviously don't use this as an excuse to goof off completely – set the parameters so you don't stray from what needs to be done (like going to bed at a reasonable hour or going to have that shower).

Don't feel guilty about these pleasures. Life is about excellence, but it's also about happiness. Find the things that make you happy on your own terms. Then do them. Stop worrying about what other people have done to you, and focus on your happiness.

PS, if you thought this was useful, do sign up for my monthly newsletter as I'll give more of the same but geared toward kicking your arse if you're into writerly things.

Posted by nerinedorman at 1:25 PM