Where I'm at or IOW STUFF

I suffer from a severe problem: as fast as I clear the decks when it comes to things on my "to do" list, three more items jump onto my list. I can't help myself. My brain is constantly a few steps ahead of my physical self. If I could clone myself, I suspect I'd only multiply my problem. So I make lists. 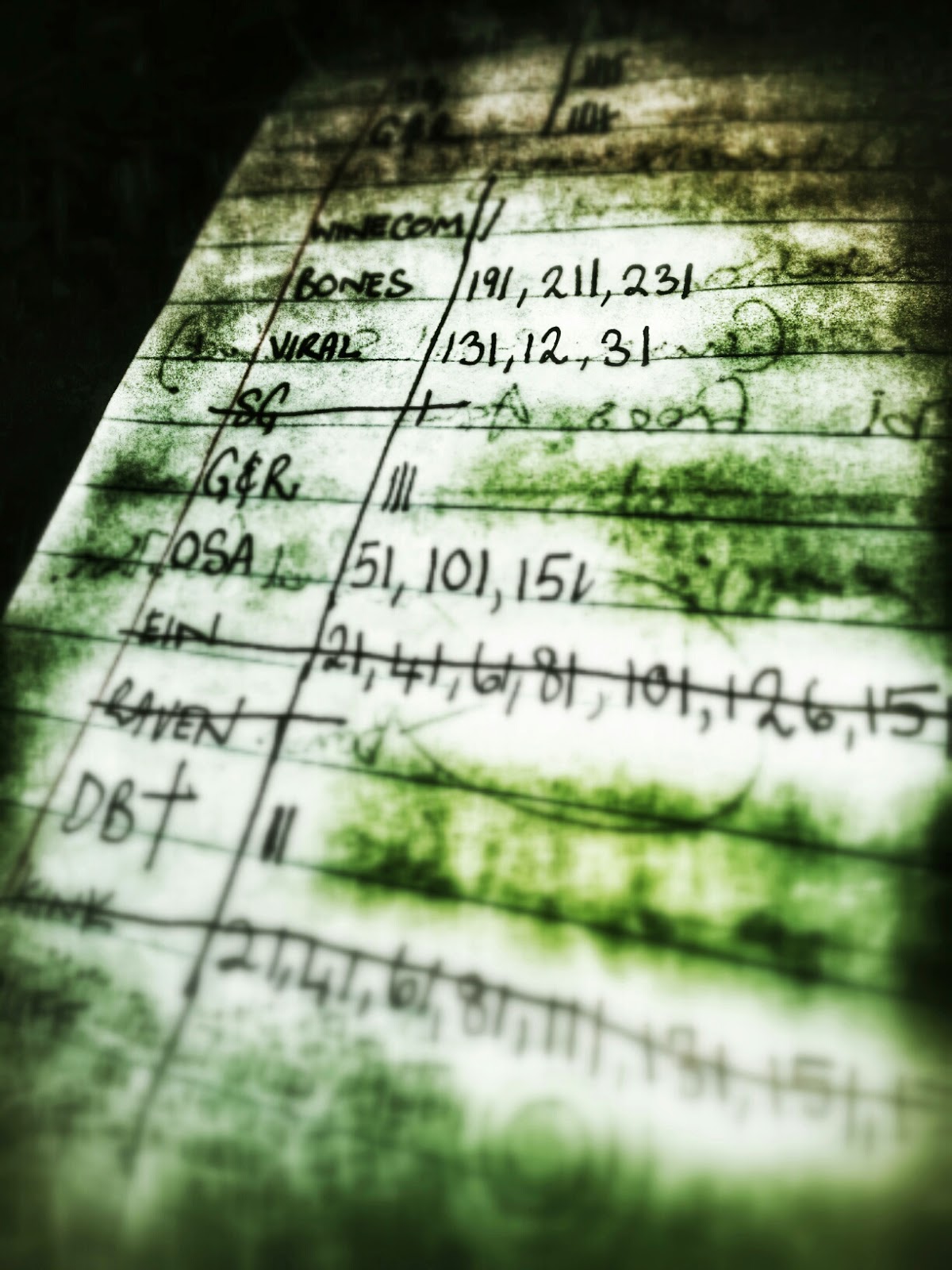 But for the sake of an update, to bring my readers up to speed, I'd like to touch on a few of the projects that I'm planning on bringing to fruition this year.

Dawn's Bright Talons is a heart novel. Even now, if pushed, I can't quite say *where* exactly it stems from, except that the story grew. There's a girl. She's dhampir. She's also a dancer. There's a boy, but he's not into girls. He's a vampire. The setting kinda pseudo-Victorian with strong colonial themes. She's supposed to hunt his kind but they end up realising that they're just pawns in a much-larger game played by their elders.

This is also the novel that was on full sub to The Traditional Publisher I Won't Mention, who picked this out of the slush pile of more than 800 submissions for a call ... But remained undecided. I made the difficult decision to withdraw. Hell. This was my Very Big Chance.

I don't regret my decision. I've since contracted the novel to Crossroad Press, and am very happy with the editing decisions made by David Niall Wilson. Not to mention that I worked with the very talented Nathalia Suellen on the cover illustration, something that I might not have been able to do had I gone with the primary choice. So I got the cover art I really wanted. I'm ecstatic about it, because I believe that good cover art is already half the battle won. And I hope to do the cover reveal soon.

Another project that I'm excited about is The Guardian's Wyrd, which I sold to a new South African publisher of speculative fiction, Wordsmack. Once again, I've had totally ace editorial feedback from the very talented Kim McCarthy, who's been savvy to remind me about dropped story arcs and important stuff, like how long it takes to cover particular distances.

The Guardian's Wyrd is a little like CS Lewis's Narnia books in that a boy travels into a magical realm and discovers his own innate abilities. But he's supposed to rescue a prince. None of the damsels are in distress in this fantasy novel aimed at a YA market. In fact, I'd watch out for the ladies. They're downright dangerous. It's actually a bit of a bromance, to be honest.

And because I'm absolutely tardy about sequels, I'm very happy to announce that the publishers have encouraged me to get started on book two. Even better, and what I totally love about Wordsmack, is that they're looking at getting their fiction into the hands of a younger generation of readers by employing mobile technology. I'm really looking forward to seeing how this turns out. 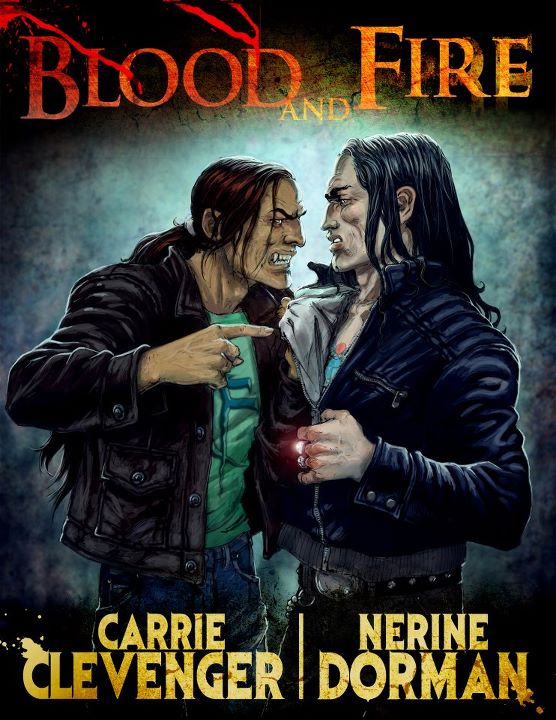 Carrie and I are busy wrapping Blood and Bone, this time a novel [gasps in horror] that follows on the heels of our novella Blood and Fire. We write a cross-over featuring our two favourite bad boys: Xan Marcelles and Ashton Kennedy. It's vampire and Inkarna teaming up to hunt down a dangerous rogue who's threatening the fragile alliance between the two races.

I'm also sufficiently shamed into picking up book two of my Those Who Return series, because the events in Blood and Bone happen way after things that went horribly wrong in the theoretical follow-up to my novel Inkarna, that first introduces us to Ash. Carrie and I never imagined combining Ash with her Xan of Crooked Fang fame would be so much fun, so I guess I'd better hurry the fuck up and finish.

Then there's the accursed The Company of Birds, which is just plain weird. I'm sitting at just past the halfway mark and it's that terrible saggy-middle slump all authors of epic fantasy can probably attest to. So maybe it's not a bad thing that I give it a breather while I finish Thanatos. All I can say is that The Company of Birds is a story I'm writing purely for myself and sod everyone else. It's not following any of the rules.

Raven Kin is sitting with the final-eye beta readers at this point. I hope I've avoided any tweeness. But then again, I totally broke from my usual by writing a talking griffin as a main character who inadvertently destroys a civilisation. And also reports on perhaps the greatest, most tragic love story of his time.

I also have an anthology of my own short fiction that's hibernating on my hard drive, but please don't tell anyone.

Whoops. Well, never you mind. You can see I'm having fun. And at some point I need to get some rest. If you haven't already signed up for my newsletter (which comes out once a month) here's the LINK.

Posted by nerinedorman at 2:55 PM